Nick trained at the Leeds School of Architecture and worked with Carey Jones (now CJCT) and Aedas prior to setting up in practice in 2003. Having worked in partnership for many years, Nick acquired overall control of the business in January 2013. Nick oversees all design work and ensures that equal passion is given to… Read more » 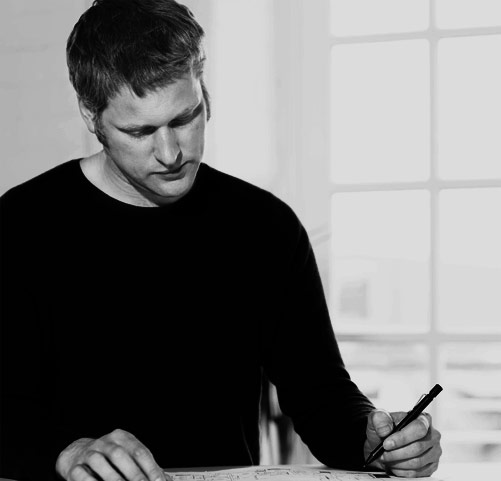 Martin moved back to Leeds in 2006 after leaving London with a wealth of experience in delivering high end residential projects. Having worked with Nick on and off for the past seven years, he joined Nick Brown Architects as Director in January 2013. During this time Martin has worked alongside Nick on delivering a number… Read more » 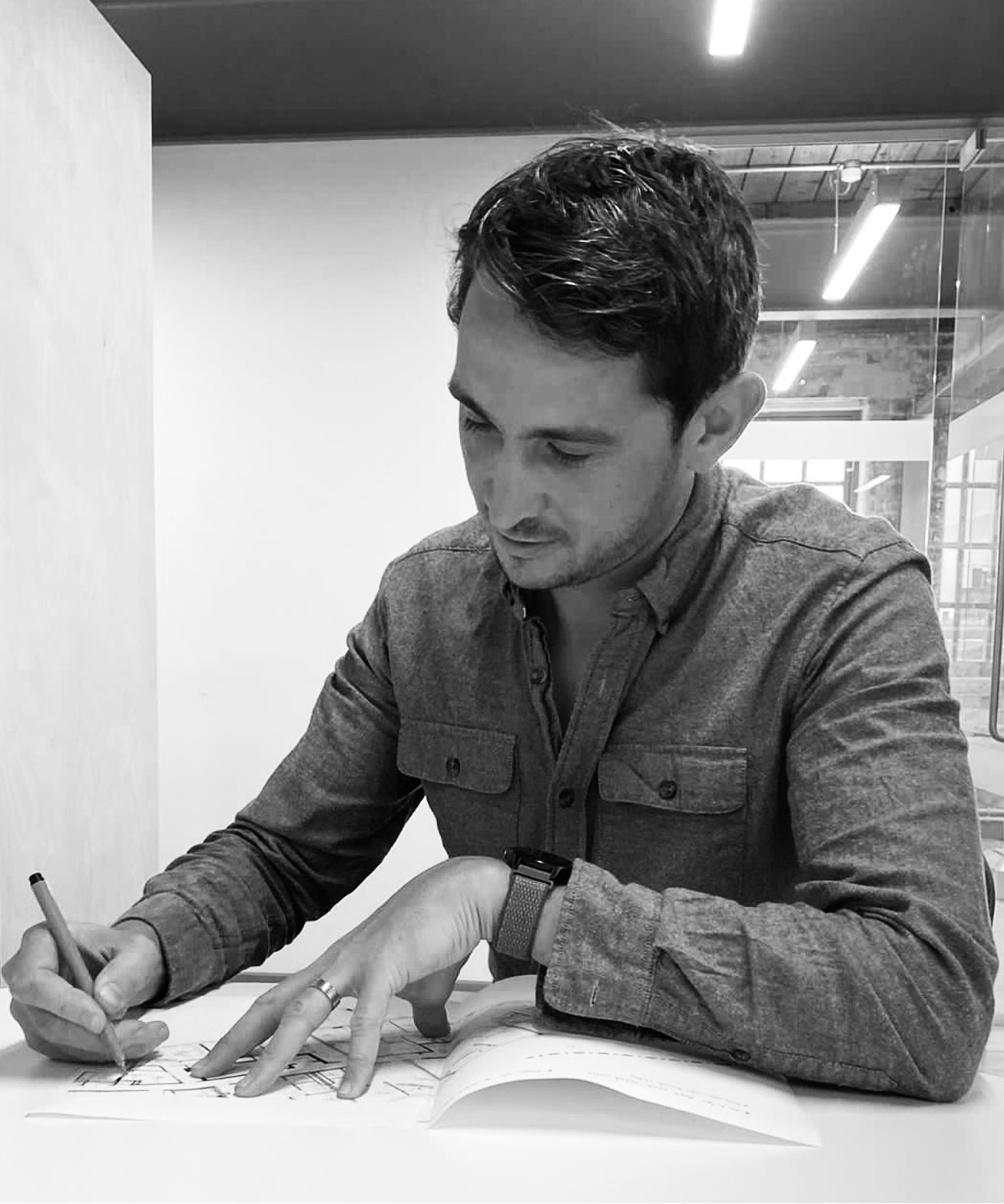 Chris joined NBA as a Senior Architect from SimpsonHaugh in 2019  where he was instrumental in delivering a number of key projects, including Cable St Hotel and UCLAN Engineering Innovation Centre. Since his arrival at NBA he has firmly become a key member of the team and has delivered a number of key projects. Some… Read more » 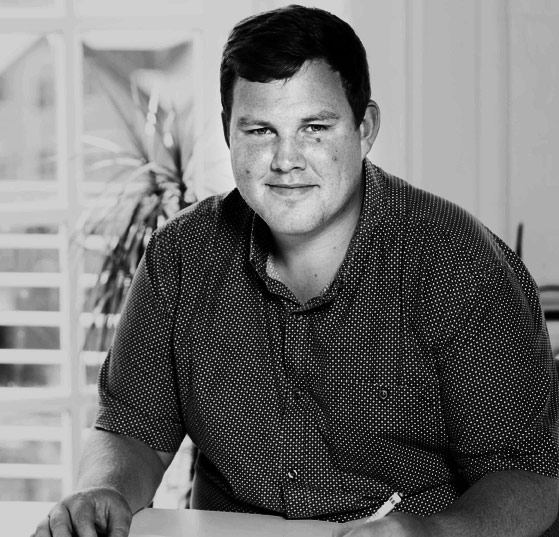 Originally from Lincolnshire, Chris relocated to Leeds to study at the Leeds School of Architecture, where he completed his Undergraduate BA (Hons) and Master Degree in Architecture. Chris enjoys concept development and works predominantly on the early RIBA work stages to support the team across various projects. He also helps to improve the quality of… Read more » 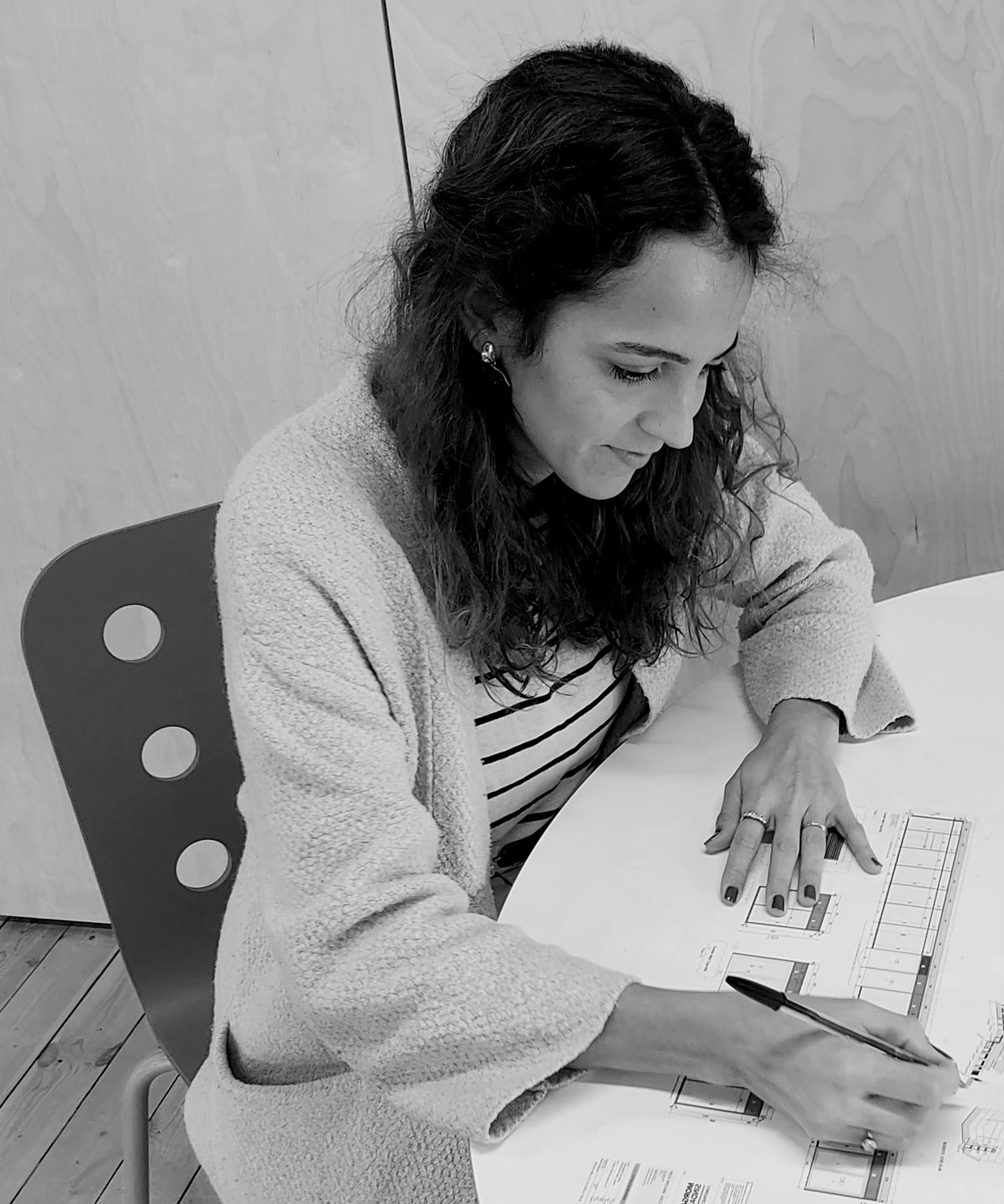 Laura joins the practice as a Senior Architect with great experience in both Spain, her home country, and the United Kingdom. She comes with valuable experience on large commercial jobs and knowledge of BIM implementation in construction. Since joining Nick Brown Architects in December 2021 Laura has been providing Architecture and BIM support for Springwell… Read more »

This is a widget ready area. Add some and they will appear here.