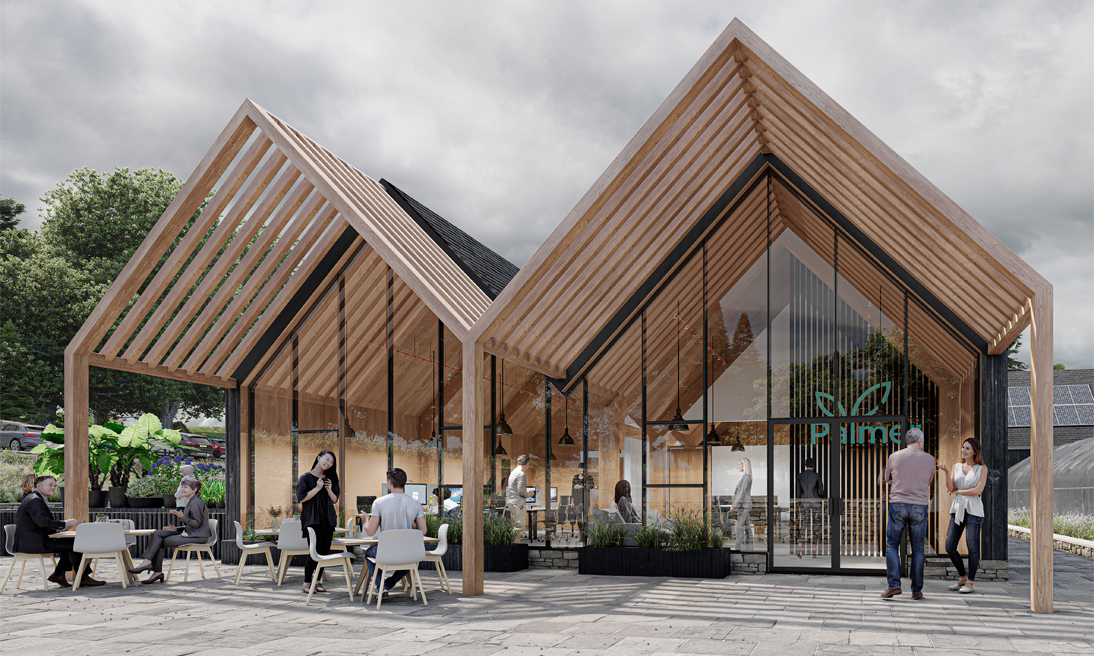 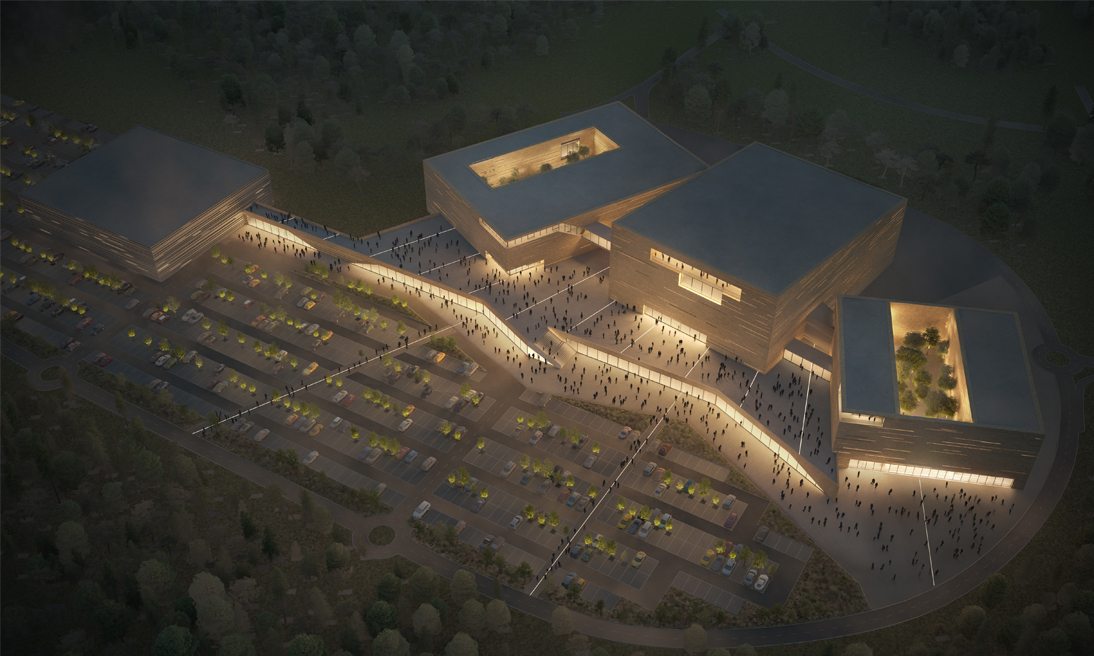 Edinburgh is the last capital in Europe and the last major city in the UK without an indoor arena. The LLD team had been looking for several years at developing an arena within the Edinburgh city limits on three separate sites. In late 2017, LLD joined in a partnership with Midlothian Council, the authority immediately… Read more » 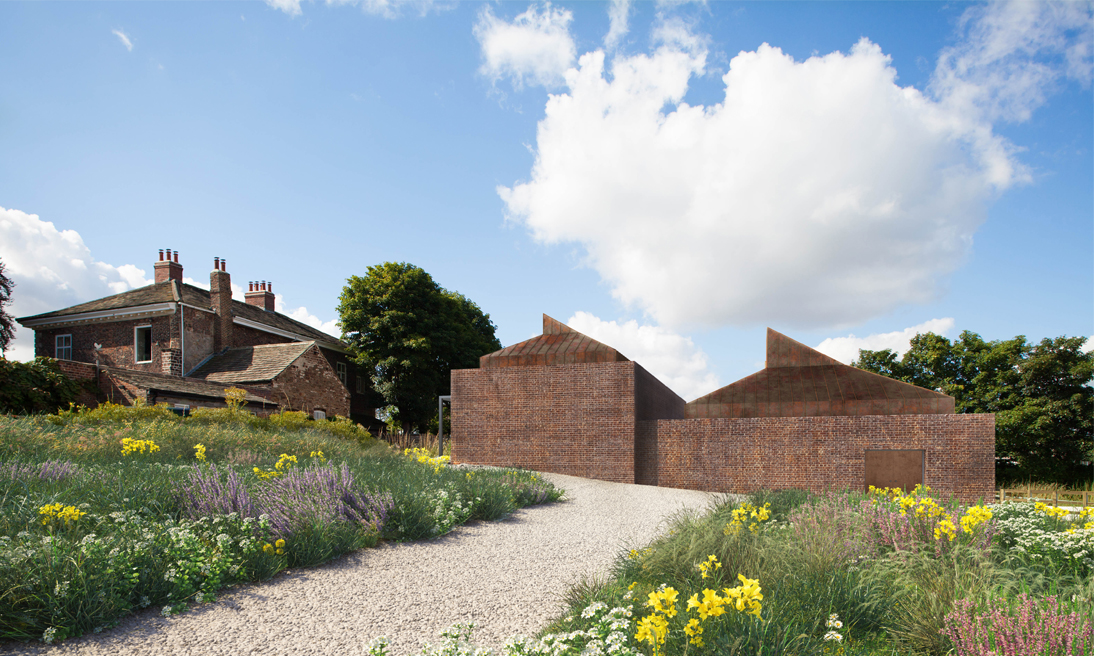 Austhorpe Hall is a Grade II* Listed building to the East of Leeds in private ownership. Our client commissioned us to create a private gallery space within the setting of the existing house. In order to minimise the impact on the setting, we have chosen to replace a collection of out-buildings with a sensitively designed… Read more » 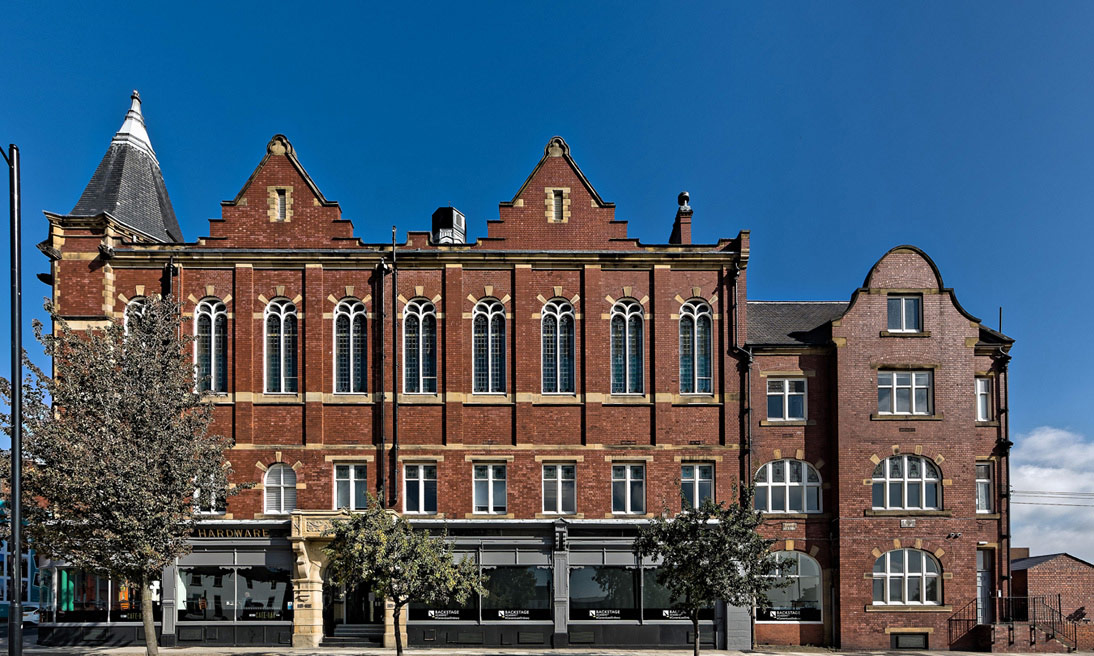 Unity Works is a Grade II Listed building with a fascinating history. Originally commissioned by The Cooperative Society the building reflects the scale and attention to detail of an important public building. Unity Works boasts numerous spaces that have a unique quality to them, not least the Main Hall that has been used as a Dance Hall,… Read more » 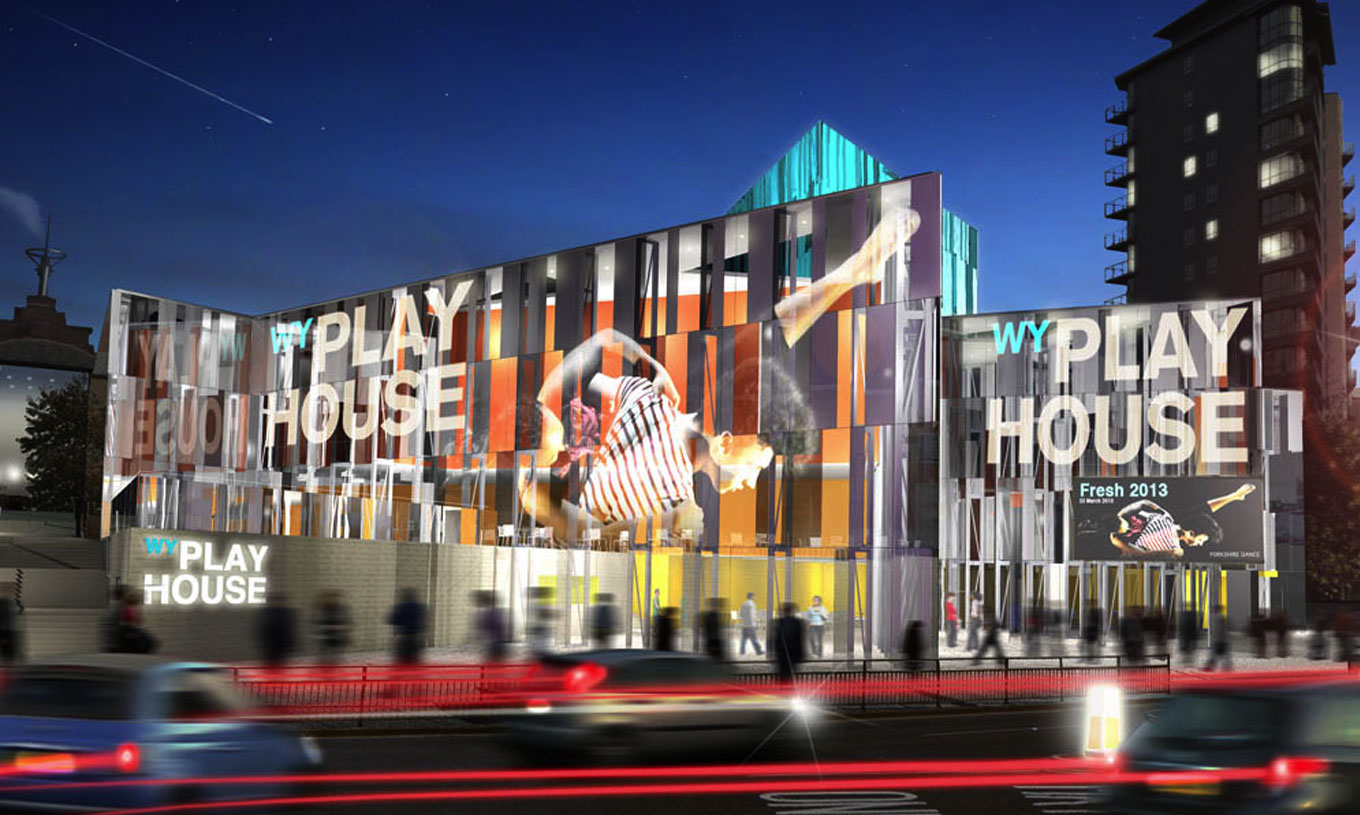 We were asked by WYP as part of a limited competition to produce ideas for the future of the playhouse building. The WYP vision is to provide improved facilities, a stronger first impression, and an impression that better reflects the vibrant activity inside. Our response was to create a folding façade that captures additional space… Read more » 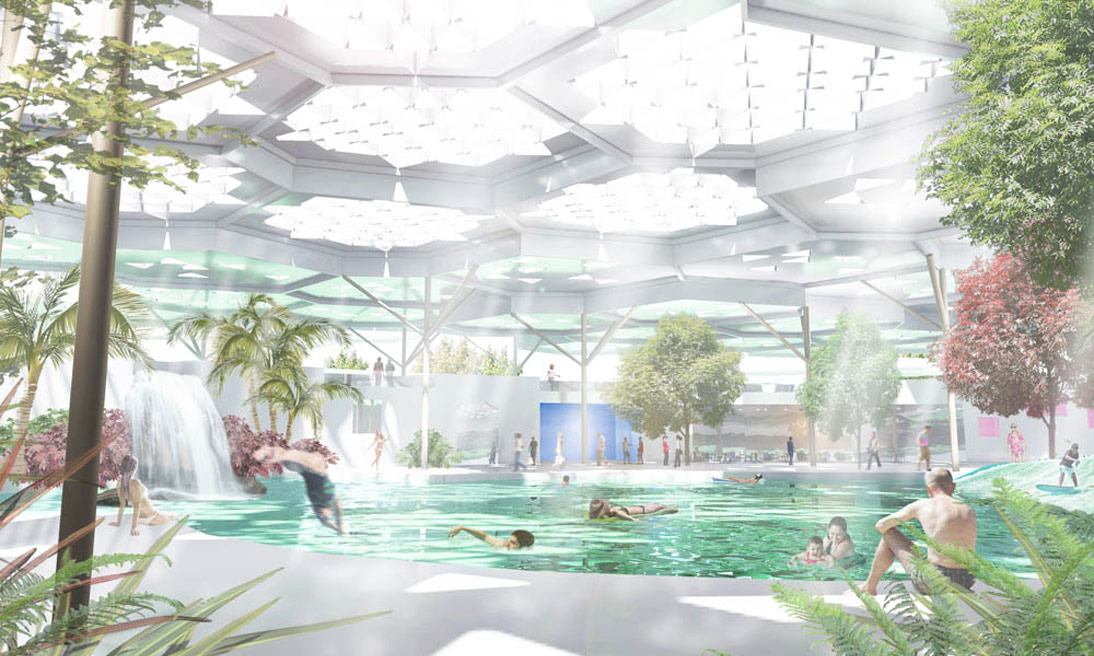 Surfworld promises to be one of the premier indoor leisure destinations within the UK, providing an exhilarating mix of water-based activities for all ages. We were invited to submit a prototype design proposal for the project that explored how the Surfworld concept could be applied to different sites around the country. Our response was to… Read more » 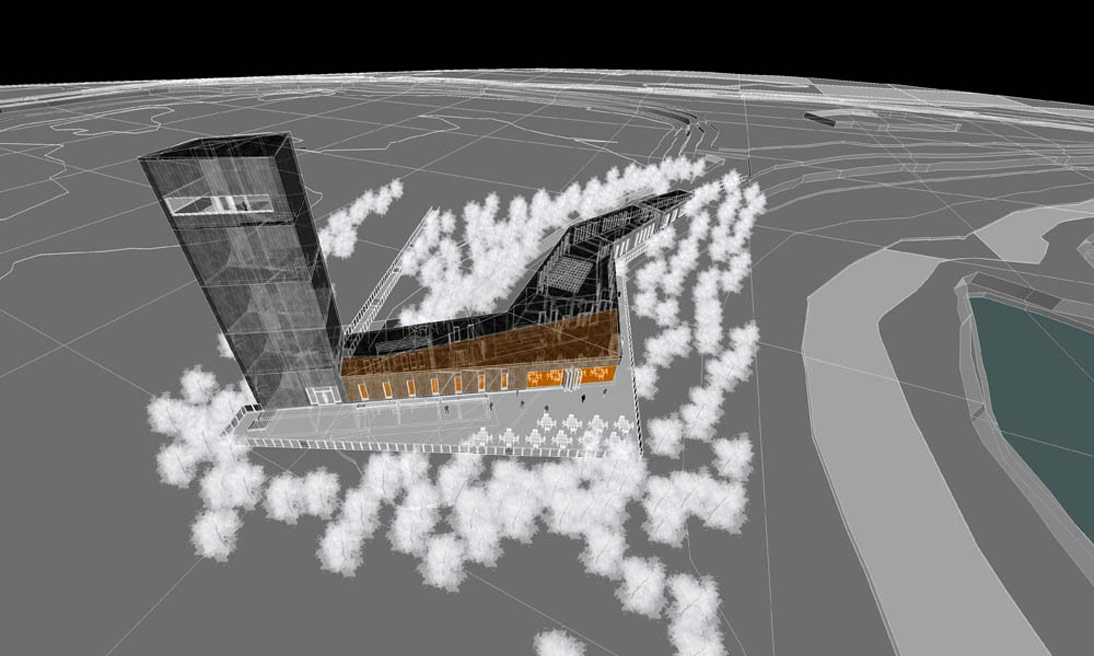 In October 2007 we were one of five architects shortlisted in Lancashire Wildlife Trust’s competition to design the new visitor centre for the Brockholes Wetland and Woodland Nature Reserve. This was to include a café, shop, educational facilities, meeting rooms and an observation tower. The emphasis was on creating a ‘practical, affordable and sustainable design’;… Read more »

This is a widget ready area. Add some and they will appear here.